“I, myself, am strange and unusual.” – Lydia Deetz (Beetlejuice)

For as long as I can remember, I’ve loved monsters. My mom proudly tells people the stories: I cut teeth watching the Universal Monsters, I had a treasured Wolfman I carried around named Wolfy. One of her favorite stories involves me sitting outside with a black pot making “potions” while our new neighbors moved in. I idolized Elvira instead of pop stars. I grew up with a special place in my heart for Frankenstein’s monster and hunted for ghosts. The same year I got my first cellphone, I got my first Ouija board. It’s safe to say I started out a weirdo.

END_OF_DOCUMENT_TOKEN_TO_BE_REPLACED

“In 1954, movie-going audiences were shocked and awed by Universal Studio’s groundbreaking horror film Creature from the Black Lagoon. As the years passed, the film gained a reputation as a landmark of the monster-movie genre. But only a small number of devotees were aware of the existence of Milicent Patrick who remains, to this day, the only woman to have designed a classic Universal monster.

That is, until film producer, horror-aficionado, and Black Lagoon acolyte, Mallory O’Meara begins to investigate rumors about the monster’s creator only to find more questions than answers. Through diligent research, O’Meara learns that the enigmatic artist led a rich and fascinating life that intersects with some of the largest figures of mid-century America, including William Randolph Hearst and Walt Disney.

The sudden, premature end to Patrick’s career is defined by circumstances that parallel—uncomfortably so—O’Meara’s own experiences in the film world, an industry that continues to be dominated by men. In a narrative with equal parts mystery and biography, The Lady from the Black Lagoon interweaves the lives of two women separated by decades but bound together by the tragedies and triumphs of working in Hollywood.”

END_OF_DOCUMENT_TOKEN_TO_BE_REPLACED 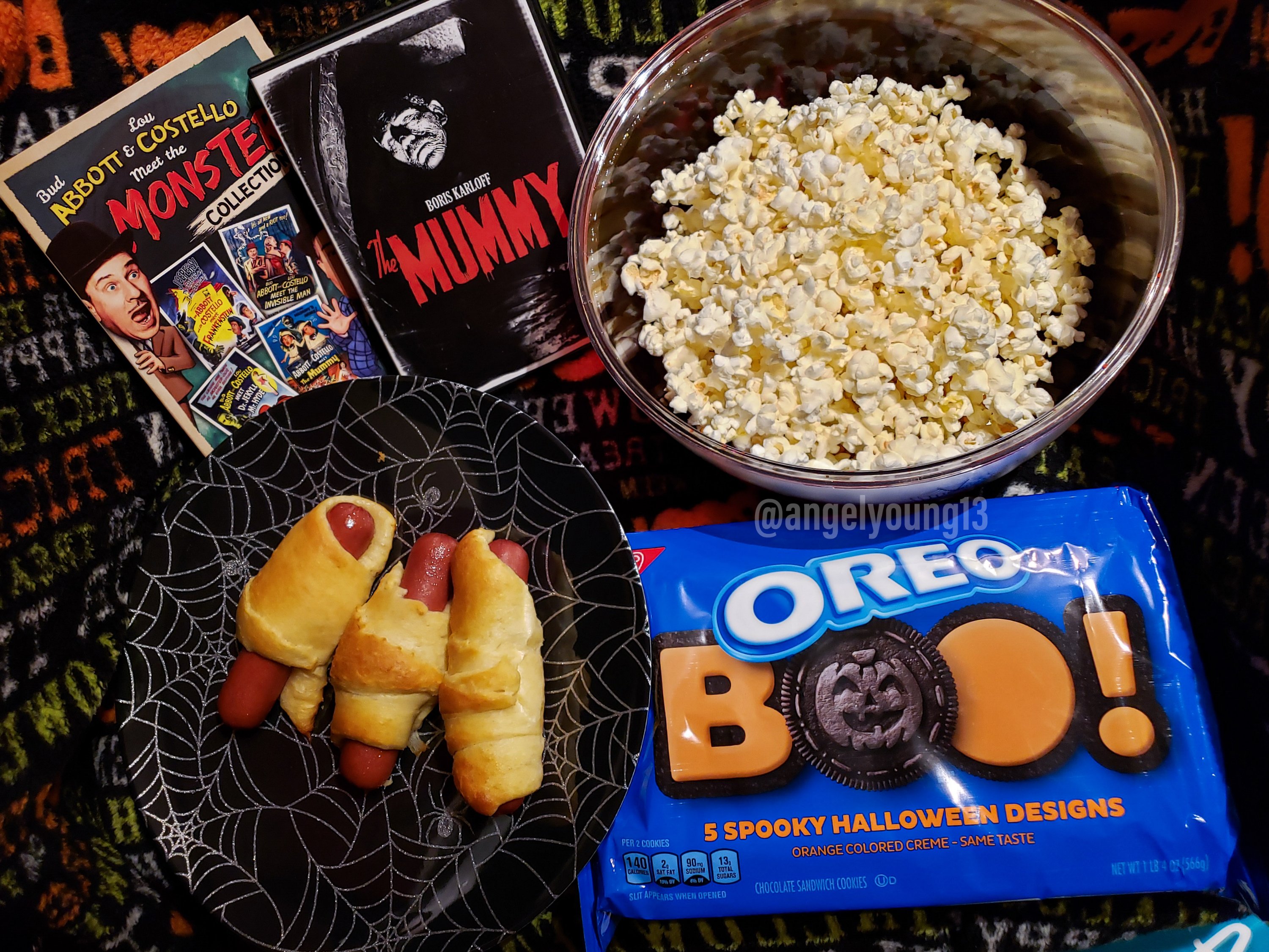 Last weekend, my nieces and I decided to have a themed movie night. Spooky season is upon us, after all!

So here’s how I threw together an easy Mummy themed movie night:

END_OF_DOCUMENT_TOKEN_TO_BE_REPLACED

Early July Haul says it all. I needed to take advantage of some holiday sales to cope with how stressful the 4th of July is for me.

END_OF_DOCUMENT_TOKEN_TO_BE_REPLACED

It was heartbreaking for me to not attend Halloween Horror Nights 27 last year- this is my favorite Halloween event and it definitely didn’t feel like Halloween without it. And while it’s still up in the air whether or not I’ll get to attend this year, I am super excited about the first three house announcements so far. 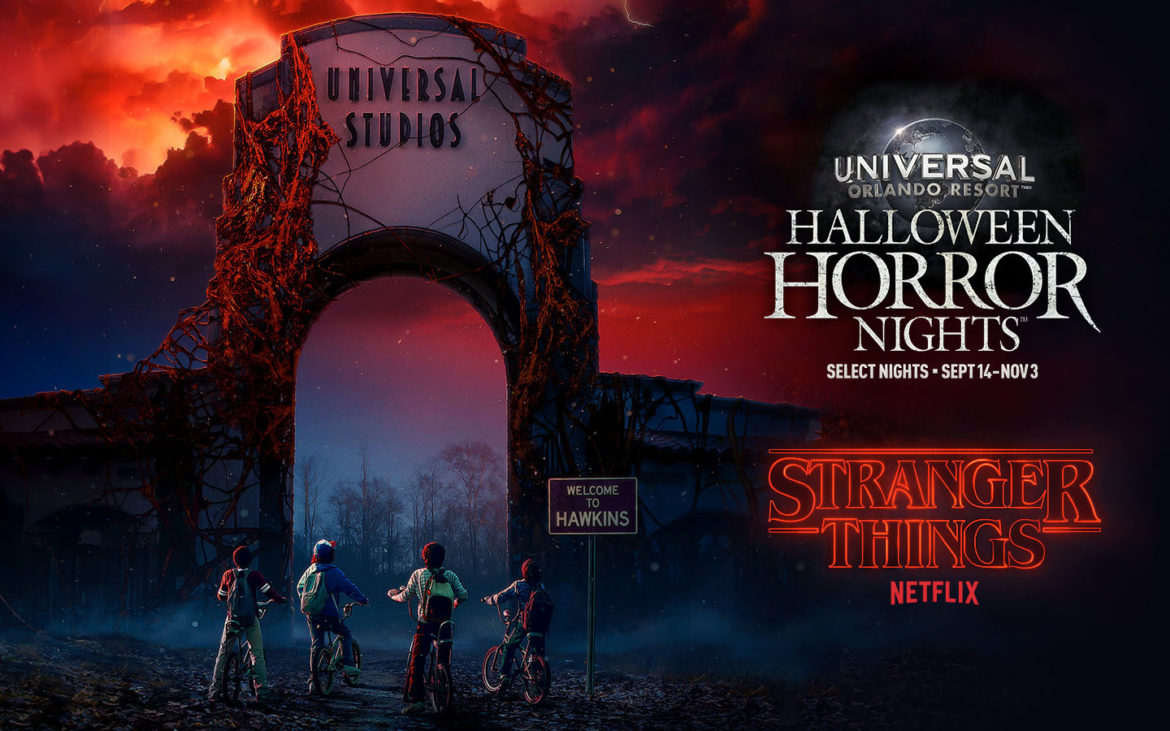 END_OF_DOCUMENT_TOKEN_TO_BE_REPLACED

*WARNING* If you do not like or cannot handle scary clowns, fake violence/bodies, or any other intense images – this post may not be for you.

Jack is back, and this year he’s presenting a sampling of the houses of Horror Nights past. I will try to note all of the references to previous houses/scarezones as I can, and hopefully I get them all correct. Ha!

While I don’t have pictures of absolutely everything, I will try to touch on some of the most important features of the house, as well as my favorites.