There have been several celebrity guests announced so far, but we’re finally getting to the ones I’m more interested in for this con – comic guests! 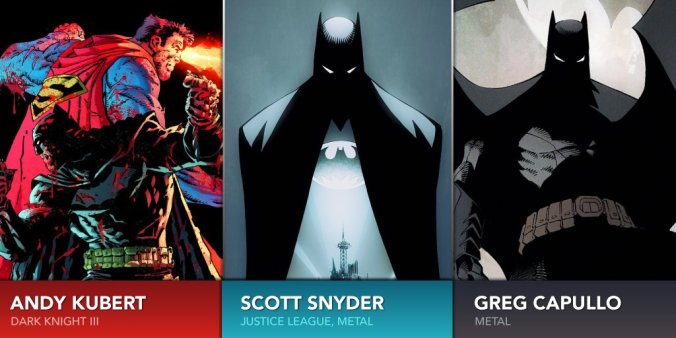 I haven’t been talking too much about Fan Expo prep yet, mostly because it’s been kind of up-in-the-air for me, due to some work schedule related things. But, the plan is to go again. I had such a great time last year, and I’m getting really excited for this year.

And I’ve never met Andy Kubert, so hopefully I can meet him and get something signed!

I’m looking forward to more guest announcements in the near future, and can’t wait to start trip planning with you guys.